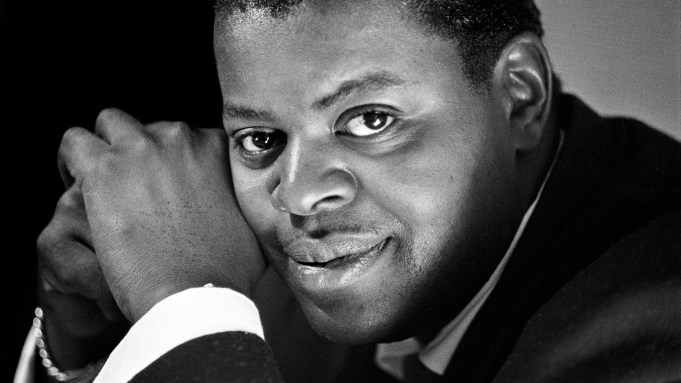 EXCLUSIVE: Oscar Peterson: Black + White, the Barry Avrich-directed feature-length documentary about the iconic jazz pianist, on Wednesday set its world premiere for this year’s Toronto Film Festival TIFF Docs lineup. Now comes the trailer for the feature-length “docu-concert” ahead of that September 12 bow.

Peterson and Avrich (Made You Look, The Reckoning, David Foster: Off the Record) were both born in Montreal, making TIFF an appropriate landing spot for a premiere. The Crave Original Documentary will have a limited theatrical release via Canada’s Cineplex after its debut at the fest, where it is being repped for international sales outside Canada by Fremantle.

Peterson, a member of the Canadian Music Hall of Fame, won seven Grammys and was given a Recording Academy Lifetime Achievement Award in 1997 to honor his seven-decade career as one of jazz’s preeminent pianists — he got the nickname “Maharaja of the Keyboard” from Duke Ellington. He also collaborated with the likes of Ella Fitzgerald, Count Basie, Louis Armstrong and Nat King Cole. He died in 2007 at age 82.

The film dives into Peterson’s life as jazz royalty with a focus on the racism he was forced to endure throughout his career (culminating in his epic piece  “Hymn to Freedom”) and his commitment to mentoring younger players. It features rare concert footage along with interviews and performances of his work by the likes of Billy Joel, Jon Batiste, Quincy Jones, Ramsey Lewis, Herbie Hancock, Branford Marsalis, Dave Young, Larnell Lewis, Jackie Richardson, Reg Schwager, Joe Sealy, Stu Harrison, Measha Brueggergosman, Denzal Sinclaire, Daniel Clarke Bouchard and Peterson protégé Robi Botos.

“It is beyond thrilling to celebrate, reimagine and get lost in the genius of Oscar in an era where icons are often forgotten when we need them the most,” Avrich said. “We are very proud of Oscar truly being one of Canada’s greatest gifts to the world.”