'This Is Us': How NBC Drama Wrapped The Pearsons' Story After Six Seasons; Dan Fogelman Breaks Down Series Finale; Stars React To End
Read the full story
March 1, 2021 10:04am 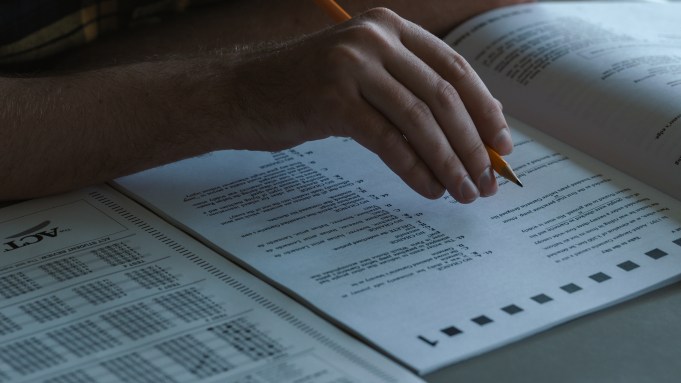 The term “privilege gone wild” pops out in this new Netflix trailer for the upcoming documentary Operation Varsity Blues: The College Admissions Scandal. Combining original interviews with “narrative recreations” based on actual FBI wiretapped conversations, the doc takes a behind-the-scenes look at the scandal that put actresses Lori Loughlin and Felicity Huffman behind bars.

The doc makes extensive use of the FBI’s wiretapped conversations between Singer and his clients, with the cast reenacting the conversations verbatim.

Says Netflix, “Operation Varsity Blues offers a rare glimpse into the enigmatic figure behind a scheme that exposed the lengths wealthy families would go to for admission into elite colleges, and angered a nation already grappling with the effects of widespread inequality.”