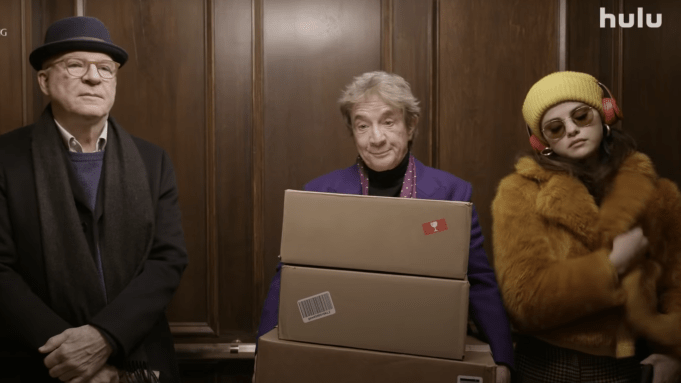 “A great murder mystery unpeels itself like an onion” says Martin’s character at the beginning of the trailer. “Secrets are the fun part,” says Gomez. “Sometimes it’s easier to find out someone else’s secret than deal with your own,” adds Short.

Co-created and written by Martin and John Hoffman based on an idea by Martin, Only Murders In The Building follows three strangers (Martin, Short and Gomez) who share an obsession with true crime and suddenly find themselves wrapped up in one as they investigate the mysterious death of a neighbor in their New York City apartment building.