The Film That Lit My Fuse: Oscar-Winning Director Ron Howard
Read the full story
May 21, 2019 8:20am
12Comments 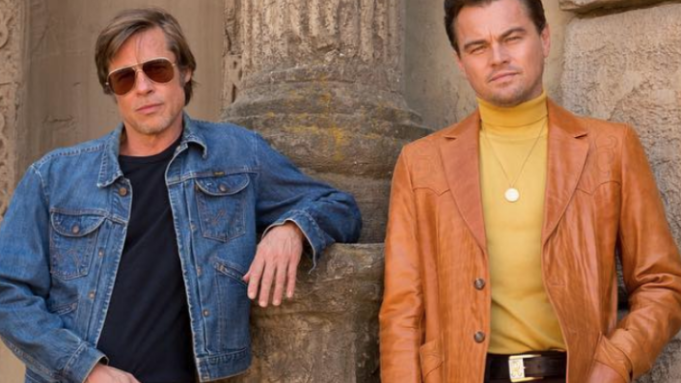 With the Cannes Film Festival now lining up in front of the Palais for the world premiere of Quentin Tarantino’s Once Upon a Time in Hollywood, Sony Pictures has dropped the full trailer for the starring Leonardo DiCaprio and Brad Pitt and set in 1969 Los Angeles.

The most anticipated screening of the fest in recent memory, the film from Columbia Pictures hits theaters in the U.S. on July 26.

The plot: TV star Rick Dalton (DiCaprio) and his longtime stunt double Cliff Booth (Pitt) make their way around an industry they hardly recognize anymore — “In this town, it can all change like that,” Dalton tells Booth in his southern drawl — in Tarantino’s tribute to the final moments of Hollywood’s golden age.

As to the latter, Hollywood Boulevard, Musso & Frank and of course Manson hideout Spahn Ranch get serious play in this morning’s trailer drop.

Tarantino has been adamant for the Cannes crowd that is seeing the pic tonight on the Croisette keep spoilers to themselves.