Continue to Deadline SKIP AD
You will be redirected back to your article in seconds
Skip to main content
August 30, 2019 7:00am 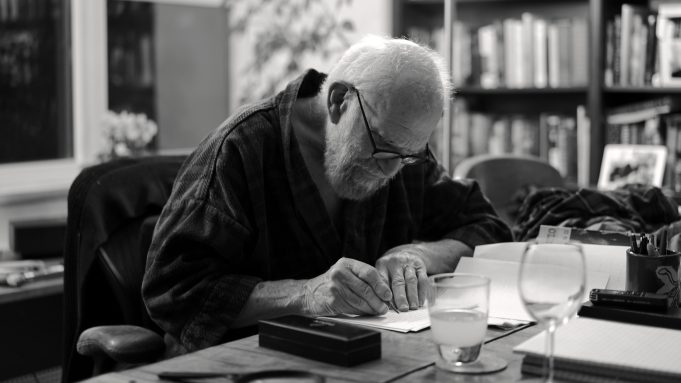 EXCLUSIVE: Today marks the fourth anniversary of the death of renownd neurologist, author and thinker Oliver Sacks, coming a day after Ric Burns’ insightful documentary Oliver Sacks: His Own Life was tipped for the lineup at the Telluride Film Festival. After that it’s headed for the documentary section at the New York Film Festival.

It’s a rare look inside the mind of the world’s most famous cognitive scientist, who in 2015 just weeks after the publication of his autobiographical memoir learned that the rare form of cancer for which he had been treated nine years earlier had returned, and that he had only a few months to live.  Just weeks later, the private Sacks sat down with Burns for a series of filmed interviews in his apartment in New York — 80 hours over five days — talking about his life.

He shares intimate details of his battles with growing up gay in 1950s England, drug addiction, homophobia and a medical establishment that accepted his work only decades after the fact.