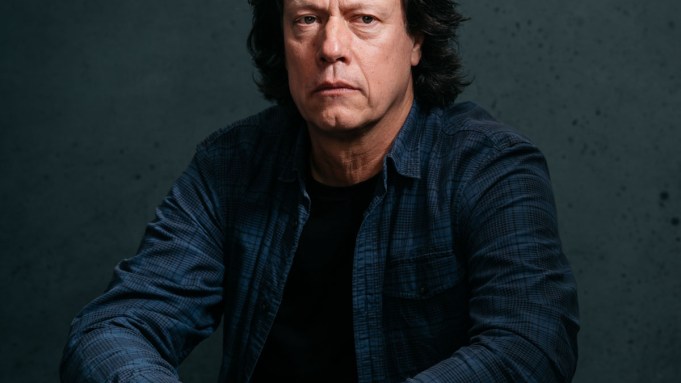 Known for directing films like Ender’s Game and Eye in the Sky, Gavin Hood had the opportunity to meet with a real-life whistleblower while developing his latest, Official Secrets.

In the Sundance-premiering pic, Keira Knightley stars as Katharine Gun, a British secret-service officer who in 2003 leaked a top-secret memo to the press, exposing illegal activities undertaken by the United States in the push for the invasion of Iraq, including spying, blackmailing and more.

Before producer Ged Doherty brought the project to Hood, Gun had seen numerous iterations of this film, detailing her story, crop up and wither away, leaving her “a little burned out with Hollywood people.” Flying over to London to meet with her, the director spent five days in extended one-on-one conversations with Gun, finding her at first to be “a little distrustful of me, quite understandably.”

“You have to remember that she’s been through a lot, so she’s quite weary of whether people have her best interests at heart,” Hood told Deadline recently, stopping by our Sundance studio. “But after the first morning, we were really getting on. The conversation became more and more easy.”

Eventually, Gun was on board, pointing Hood in the direction of lawyers and journalists involved with the pic’s real-life events—his meetings with them, bringing a new “wealth of information.”

Toward the end of the Park City festival, IFC Films picked up U.S. rights to the thriller. To hear Hood speak for himself about prepping Official Secrets, click above.