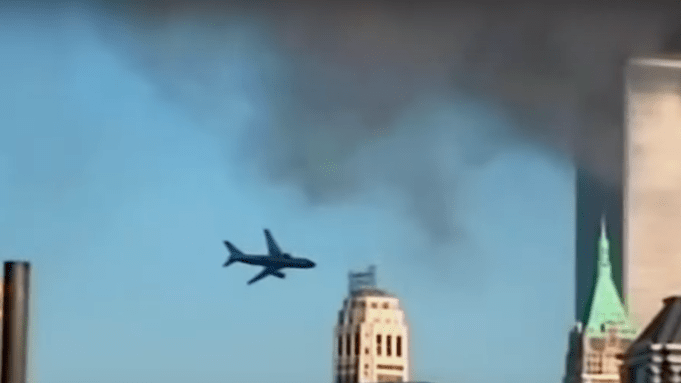 NYC Epicenters 9/11➔2021½ is a four-part documentary essay produced and directed by Oscar winner Spike Lee that surveys the challenges faced by New York City over the past two decades. HBO and HBO Max on Monday released the trailer for the docuseries, which debuts Sunday, August 22 (8-10 p.m. ET/PT); the following two episodes air on subsequent Sundays leading up to the finale September 11 at 10 p.m. ET/PT.

Beginning with the ongoing global pandemic and the urgency of the Black Lives Matter movement, Lee moves backward to a devastating bookend to those events 20 years earlier: the terrorist attacks of 9/11. He illustrates the journey with the stories, memories and insights of those who were eyewitnesses to New York’s greatest challenges.

The New York filmmaker uses his unique sensibilities to craft a multi-faceted mosaic of the city as it deals with some of the most life-changing events of the last 20  years. This provocative series is an epic chronicle of life, loss and survival in what Lee calls “the greatest city on this God’s earth.” NYC Epicenters 9/11➔2021½ captures the flavor and heart of New York City, exploring its resilience and grit and affirming its innate ability to rebound, rebuild and endure.

Lee infuses the series with scenes from classic films to amplify his themes, weaving in clips from his own prescient Do the Right Thing and Inside Man, and intercuts scenes from such films as On the Waterfront, Casablanca and On the Town.

The Brooklyn-raised Lee opens his four-part series with an in-depth chronicle of the pandemic as it ravaged his hometown, speaking with doctors, medical professionals, first responders and family members of victims to shine a light on their wrenching testimonies. But beyond the devastating toll of the disease and the trauma left in its wake, Lee reveals stories of solidarity as New Yorkers come together to support the doctors and nurses in the trenches.

NYC Epicenters 9/11➔2021½ also recounts the demonstrations that took place in New York City in support of the Black Lives Matter movement and the civil unrest and police brutality that followed. He interviews activists, photojournalists and reporters who witnessed first-hand the violent clashes with the police. Warriors in the Garden, a collective of activists dedicated to nonviolent protest, speak about their efforts to counter systemic oppression and to eliminate race-based discrimination amidst a crucible of pent-up anger and frustration.

Looking back at a politically freighted year, the series travels to Washington D.C. to hear first-hand from the New York representatives and others who were in or near the Capitol during the January 6th insurrection. Lee then turns his lens from one attack on American democracy to the life-altering events of September 11th, 2001, weaving together a vivid picture of that day as it unfolded for the New Yorkers on the ground and the first responders who raced to the scene.