“No One Has Been Ruled Out,” DA Says Of Potential Charges In Alec Baldwin Movie Set Shooting
Read the full story
January 17, 2020 9:02am
1Comments 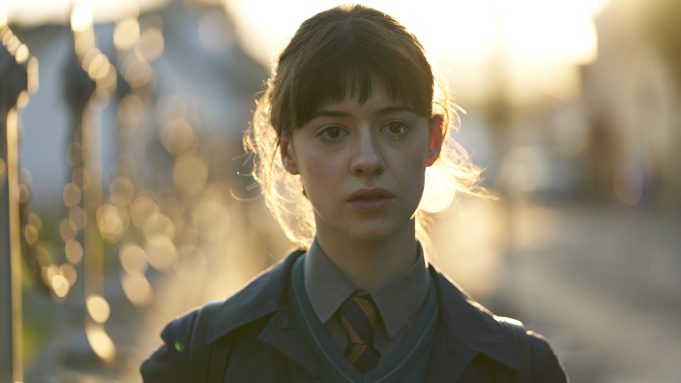 The BBC has dropped a first look at Normal People, the adaptation of the Sally Rooney New York Times best-selling novel it is co-producing with Hulu.

The 12-part series is made by Ireland’s Element Pictures and centers on the sporadic and complicated relationship of two friends and lovers from a small town in the west of Ireland.

Marianne and Connell (Daisy Edgar-Jones and Paul Mescal) start their unlikely tryst in the late stages of their school education, and the story follows their lives through their university years at Trinity College.

Lenny Abrahamson will direct the first six episodes, with Hettie McDonald helming the final six. Abrahamson also will serve as an executive producer. Catherine Magee is the series producer.

Normal People will premiere in the spring on BBC Three, the BBC’s online youth channel. Hulu will also show the drama in 2020.