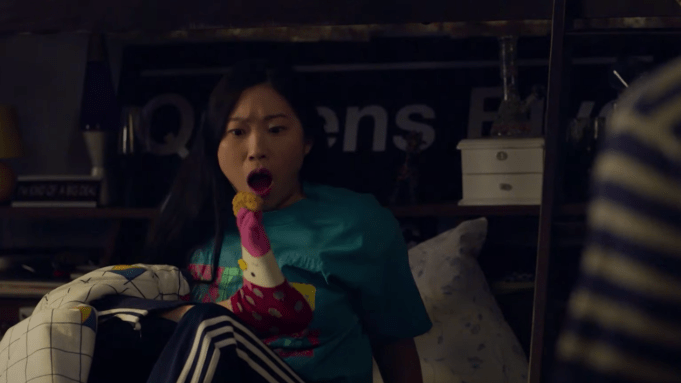 Nora From Queens enters another chapter of chaotic living in the latest trailer for the Comedy Central series.

Created and written by the Crazy Rich Asians star Awkwafina, the series is inspired by her life growing up in Queens, NY. Raised by her dad and Grandma (Lori Tan Chinn) alongside her cousin, Nora Lin leans on her family as she navigates life and young adulthood in outer-borough NYC.

Watch the Season 2 trailer above.