Continue to Deadline SKIP AD
You will be redirected back to your article in seconds
Skip to main content
June 14, 2021 12:56pm 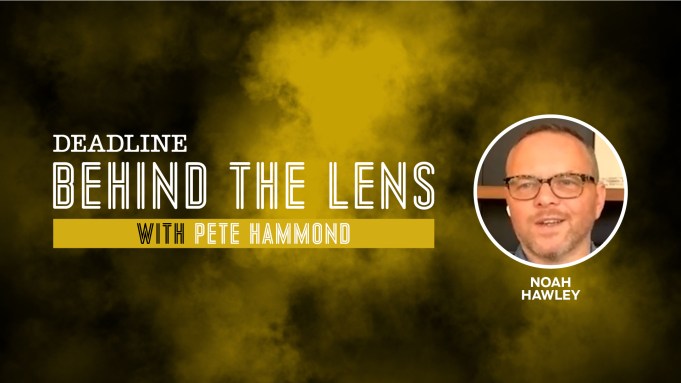 Noah Hawley is nothing if not versatile. The prolific writer, director, producer and novelist has won an impressive group of awards for his work in TV including Emmys, Golden Globes, Critics Choice and Peabody honors  for his most acclaimed series: FX’s crown jewel Fargo. The series has once again been generating strong Emmy buzz for its fourth iteration as a limited series, this time starring Chris Rock in a change-of-pace role as a 1950s crime boss.

Hawley has written five novels and notably worked his magic on such series as Bones, My Generation, The Unusuals, and Legion. Fargo, inspired by the iconic 1996 Coen Brothers film, is that rare breed of a TV adaptation that has matched the original in critical and audience acclaim yet distinctly stands on its own. In that regard, you can compare it to a very exclusive club of shows like M*A*S*H, and one of the key reasons for its continued success is undoubtedly Hawley, who keeps changing it up each time out.

Hawley joined me this special edition of my Deadline video series Behind the Lens to talk about his career, why he keeps getting tempted to continue telling the Fargo stories, its meaning in the dark American landscape of today, the casting of Rock and Jason Schwartzman in this battle between Italian and African American crime families, and what the show says about race, immigration and the ‘big lie of America.” We also discuss the freedom of working for FX versus a broadcast network, how Covid affected production this season.

We also get into his disappointment in not getting to do his Star Trek movie, along with the critical and box office rejection of his feature film directorial debut of Lucy In the Sky. He is remarkably candid about it all, and even offers an enticing tease about a possible TV adaptation of Alien in the future.

To watch our conversation click on the video above, and join us all during Emmy season for new editions of Behind the Lens.