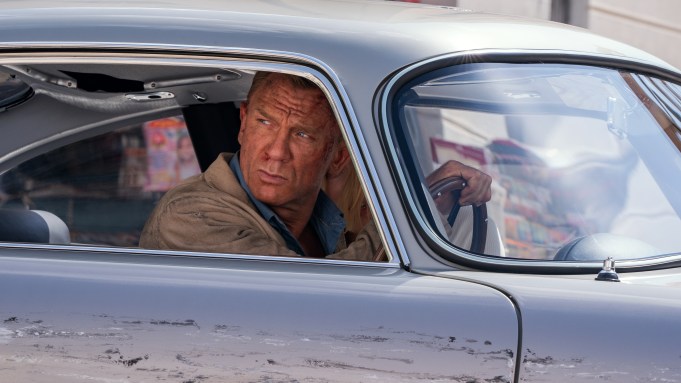 Here’s the second trailer for No Time To Die, the 25th James Bond pic, which is now scheduled to hit theaters on November 12 in the UK and November 20 in the U.S.

The new footage gives us a closer look at Ana de Armas’ Paloma and Lashana Lynch’s Nomi, and some of the large-scale action sequences.

Deadline was first to bring you the news that the film was delaying from its original April 10 release date due to the pandemic. Now that theaters are slowly returning to life, the timing could work out well for MGM’s United Artists Releasing, which is handling North America, and Universal, which is handling international.

In the movie, Bond has left active service. His peace is short-lived when Felix Leiter, an old friend from the CIA, turns up asking for help, leading Bond onto the trail of a mysterious villain armed with dangerous new technology.