Continue to Deadline SKIP AD
You will be redirected back to your article in seconds
Skip to main content
August 31, 2021 12:08pm
9Comments 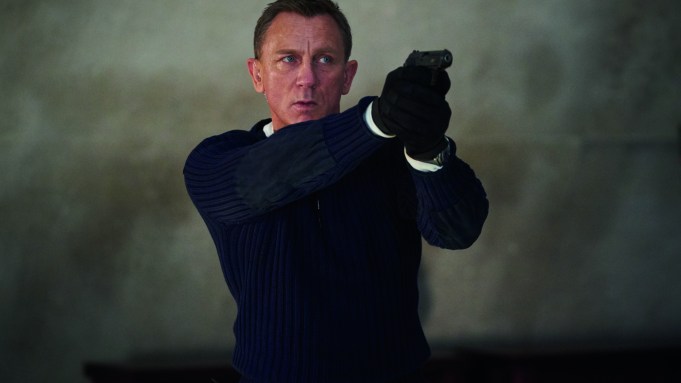 Here’s the final trailer for No Time To Die, in what Daniel Craig has said will serve as the final culmination of his time as 007.

The trailer opening provides a look back at Bond’s history and what has brought him to this point.

Directed by Cary Joji Fukunaga from a screenplay by Neal Purvis, Robert Wade, Fukunaga and Phoebe Waller-Bridge, in No Time To Die, Bond has left active service and is enjoying a tranquil life in Jamaica. His peace is short-lived when his old friend Felix Leiter from the CIA turns up asking for help. The mission to rescue a kidnapped scientist turns out to be far more treacherous than expected, leading Bond onto the trail of a mysterious villain armed with dangerous new technology.

No Time To Die is set to hit U.S. theaters on October 8. MGM’s United Artists Releasing is handling North America, and Universal is handling international.