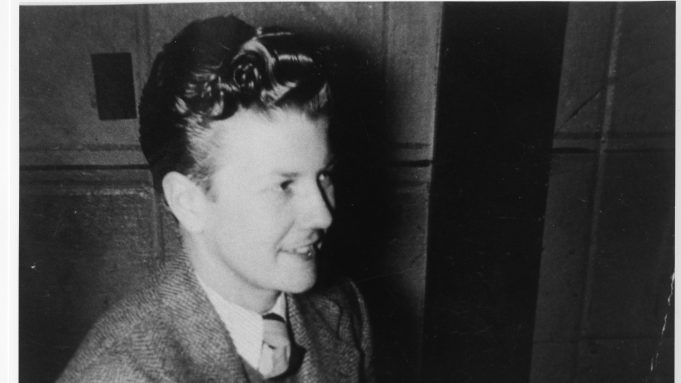 The film, written by transgender writer Amos Mac with Chin-Yee, is an in-depth look at the life of musician and trans culture icon Billy Tipton.

“This has been an extraordinary collaboration, not only between us as directors, but with the many visionary trans culture-makers featured in the film. Bringing Billy Tipton’s story to audiences at TIFF is incredibly rewarding,” said Chin-Yee and Joynt. “Jazz was Billy’s life passion, but his legacy goes far beyond music. To generations of trans people, Tipton’s life serves as an indispensable example of vibrant and fulfilling trans life across history.”

No Ordinary Man was made in partnership with Canada Media Fund, Telefilm Canada, SODEC, SODEC Tax Credit, Documentary Channel, CAVCO and TVO. The film is produced by Sarah Spring of Parabola Films.