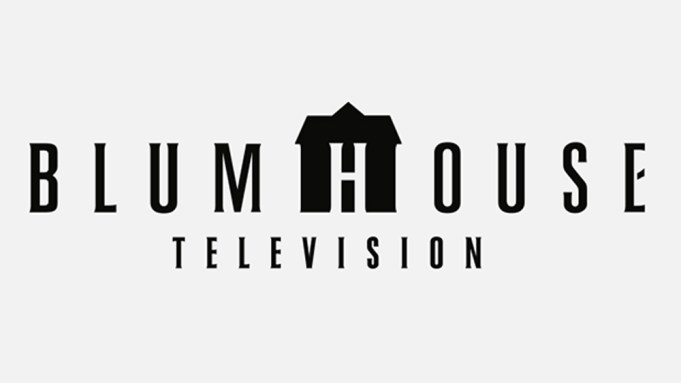 A new trailer for the chilling true crime series No One Saw A Thing has been released. The six-episode documentary from Blumhouse Television and Delirio Films examines an unsolved murder in the American Heartland and the corrosive effects of vigilantism in small town America. It premieres August 1 on Sundance TV.

The case garnered international attention in the early 1980s after a so-called “town bully” was shot dead in front of almost 60 townspeople in tiny Skidmore, Missouri. The witnesses deny having seen anything, to this very day.