Continue to Deadline SKIP AD
You will be redirected back to your article in seconds
Skip to main content
February 26, 2021 6:00am 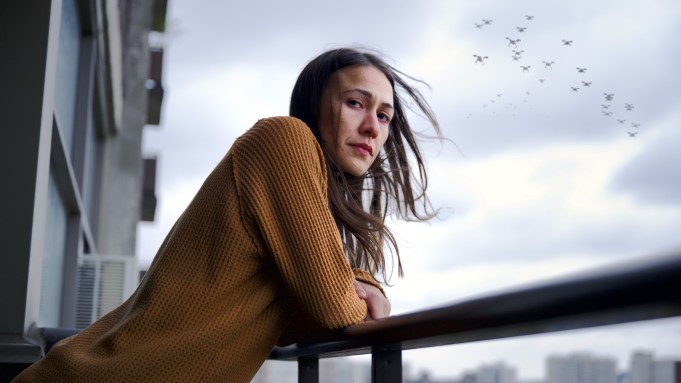 EXCLUSIVE: Here’s first footage from Night Raiders, which has its world premiere as part of this year’s Berlin Panorama program.

The film, executive produced by Taika Waititi, is set in the year 2043, in a dystopian future where a military occupation controls disenfranchised cities in post-war North America. Children are considered property of the regime which trains them to fight. A desperate Cree woman joins an underground band of vigilantes to infiltrate a State children’s academy and get her daughter back.

XYZ Films is handling international sales, while Elevation Pictures will distribute the film in Canada.