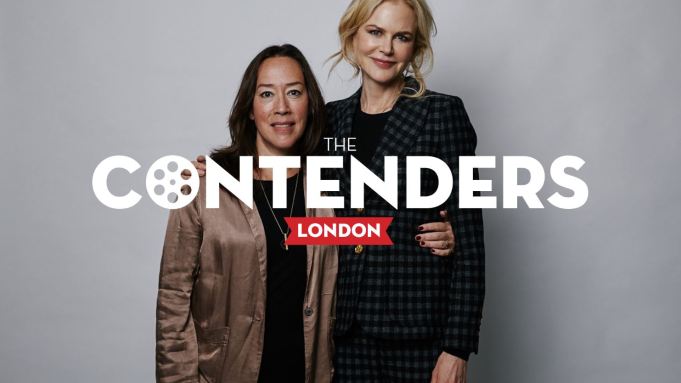 Karyn Kusama’s Destroyer places Nicole Kidman into the grisly underbelly of Los Angeles, playing an undercover detective struggling to come to grips with an assignment that went sour some 20 years previous. Evoking a modern-day film noir, Kusama’s film is an intense ride, with a gift of a part for Kidman, who leaped at the chance to add a post-feminist twist to a storied genre.

“This sort of film [is] usually centered around a man,” Kidman said at Deadline’s The Contenders London award-season panel recently. “I grew up watching those ’70s noir crime thrillers, and they were always male-centric. Suddenly there was this script that was going to be directed by a woman and that had this incredibly complicated, shameful, angry female at its center, who I could still feel her humanity, what she was trying to recover from and what she was trying to heal in her life.”

With the film set across two time periods, Kidman dove headfirst into the transformation of Detective Erin Bell into an unkempt, sun-scarred woman broken by years spent in an emotional maelstrom. “You could see the life and the disregard for her physical body and her health and all of those things, because none of that matters now,” she said. “There’s so much hidden anger and defensiveness, and not wanting her physical body to be any representative of who she is.”

For Kusama, exploring the contradictions of the much-photographed, often-misunderstood L.A. was an exciting prospect. “What I’ve found living in L.A. is it’s an incredibly international city, it’s incredibly complicated, and there was something really exciting about being able to see a different kind of L.A.—the grittier side of it, and the side that had unexpected pockets of beauty and visual grace that creep up on you.”