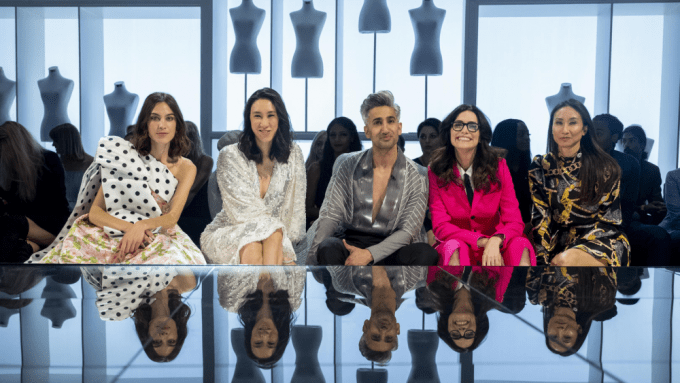 Queer Eye fashion guru Tan France and style icon Alexa Chung are on the hunt for innovative designers in Netflix’s new  competition series Next In Fashion.

Netflix released the new trailer for the series hosted by France and Chung which will feature eighteen designers facing off in different challenges centering on a different trend or design style that has influenced the way the entire world dresses. The winner will put $250,000 in their bank account and the opportunity to debut their collection with luxury fashion retailer Net-a-Porter.