Continue to Deadline SKIP AD
You will be redirected back to your article in seconds
Skip to main content
September 9, 2020 4:04am 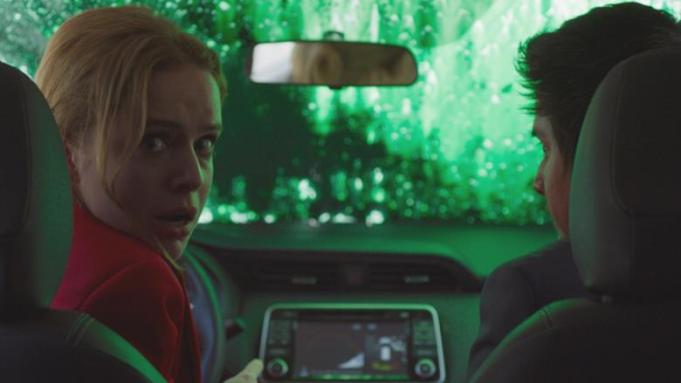 The buzzed-about Spanish-language film is the dystopian story of a revolution that hits in the midst of an upper-class wedding in Mexico. Franco’s production company Teorema produces. France’s Les Films d’Ici is aboard as co-producer.

Director, writer and producer Franco is best known for features including After Lucia, which was awarded the Un Certain Regard prize at Cannes in 2012; English-language drama Chronic, which played in Cannes Competition in 2015, winning best screenplay; and April’s Daughter, which won the Un Certain Regard special jury prize in 2017.