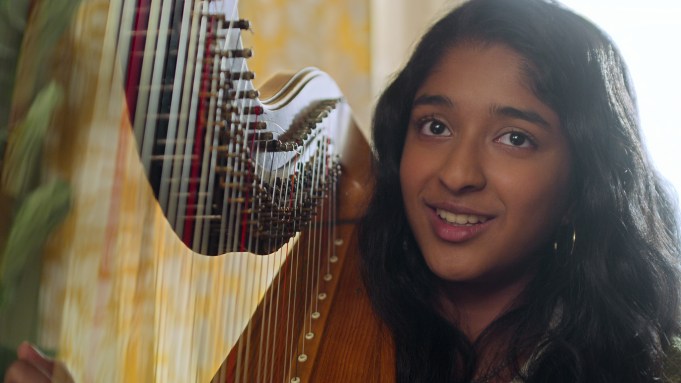 It’s more boys, more problems for Devi in the season two trailer for Netflix’s Never Have I Ever.

Set to premiere July 15, Mindy Kaling’s Never Have I Ever season two will follow Devi ( Maitreyi Ramakrishnan) as she navigates boy problems, teenage desperation and competition from a new Indian student. When choosing between Paxton (Darren Barnet) and Ben (Jaren Lewison) becomes too much of a conflict, Devi decided to take on both boys as significant others.

“Ben gets my super brainy side, Paxton gets my mega-horny side,” Devi says, before her mother catches her kissing the latter.

The official trailer not only teases new romantic complications for Devi, but for her besties Eleanor (Ramona Young) and Fabiola (Lee Rodriguez), as well. The trailer also introduces Anisa, another Indian girl at school who Devi finds “prettier, cooler,” than herself.

Season 2 will see Devi pave her own paths and go by her own rules – or rather those set by her idols.

“My mom doesn’t tell me how to live my life, Megan Thee Stallion does,” Devi says.

Never Have I Ever is co-created by writers/exec producers Kaling and Lang Fisher, with the latter serving as showrunner. The Universal Television comedy also is executive produced by 3 Arts Entertainment’s Howard Klein and David Miner.

Watch the official season 2 trailer above.