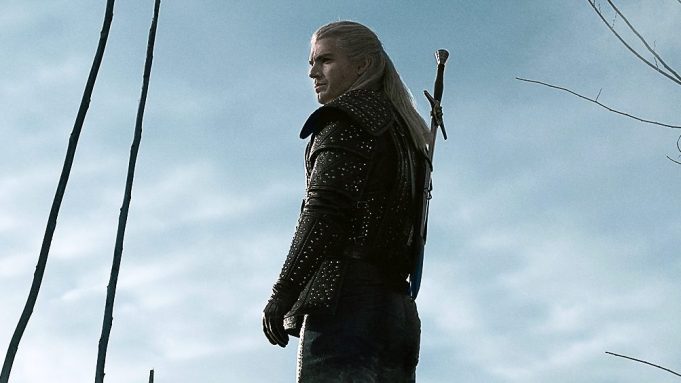 Netflix has a new The Witcher trailer for Halloween. The streamer will have a premiere by Christmas.

All eight episodes of The Witcher Season 1 will premiere globally on December 20, Netflix said. The trailer and the release date were unveiled at a pop culture convention Thursday in Tuscany.

The series is based on the namesake fantasy novels, though the brand is widely known through the bestselling video game franchise. It stars Henry Cavill, who has lost the Mission: Impossible mustache and shed the Man of Steel cape and here goes for a completely new look as the grim Geralt of Rivia, the bane of supernatural beasties.

The synopsis from Netflix: “The Witcher is an epic tale of fate and family.  The story of the intertwined destinies of three individuals in the vast world of The Continent, where humans, elves, witchers, gnomes, and monsters battle to survive and thrive, and where good and evil is not easily identified.”