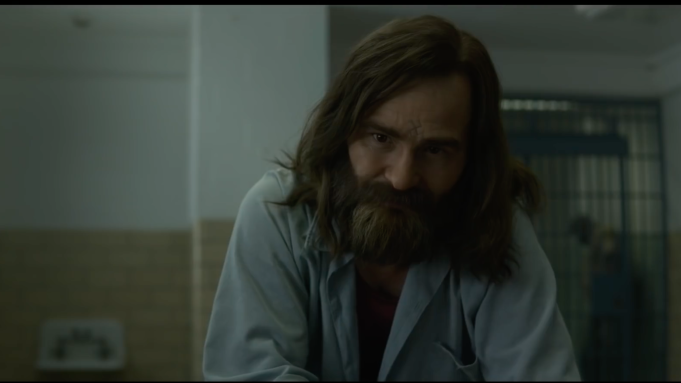 The Behavioral Sciences Unit of the FBI are back in action in the first Season 2 teaser trailer for Mindhunter, the Netflix series that mines its psychological drama from the history, methods, and minds of notorious serial killers both real and imagined.

The trailer’s montage sequence, for instance, includes images of Charles Manson, David Berkowitz (aka the Son of Sam), and possibly Dennis Rader (aka the BTK Strangler), although it’s not clear to what extent they are addressed in the Season 2 plots. Manson and Berkowitz both appear to be in custody in the fleeting images. Executive Producer David Fincher and his creative-team colleagues have previously said the Atlanta child murders of the early 1980s will be a core case as Season 2 unfolds (and the trailer has images that evoke the Georgia metropolis in that era).

As footage alternates between a morphing ink-blot test and an unidentified woman gradually discovering a horrific situation in her bathroom, the audio is music and dialogue between three familiar characters: FBI Special Agent Holden Ford (Jonathan Groff) and FBI Special Agent Bill Tench (Holt McCallany), and Edmund Kemper (Cameron Britton), aka the Co-Ed Killer, as he was dubbed during an early 1970s murder spree in California.

Kemper is in a hospital for the criminally insane and the agents have paid call on him to glean insights into an active open case. The inmate tells the agents that their quarry is deep in a fantasy life and pushing to go deeper into its darkness. “His dreams will consume him,” Kemper says. “Soon the real world won’t even compare.” Tench tries to reel Kemper back toward more practical information. “How do we catch a fantasy, Ed?” The reply doesn’t stir much optimism in the two lawmen.“If he’s any good,” Kemper says, “you can’t.”