Continue to Deadline SKIP AD
You will be redirected back to your article in seconds
Skip to main content
November 17, 2020 6:16am 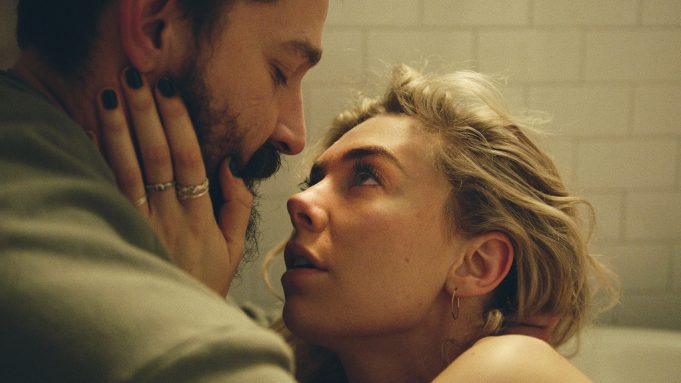 Here’s the first trailer for Venice and Toronto drama Pieces Of A Woman, which was picked up by Netflix soon after its premiere in Italy. The streamer has set an online launch of January 7, 2021, and a ‘theatrical run’ from December 30.

The movie is the first English-language film from acclaimed Hungarian filmmaker Kornél Mundruczó, the Cannes regular whose previous credits include Un Certain Regard winner White God. Executive-produced by Martin Scorsese, the film will travel to Toronto after Venice.

The story follows Martha and Sean Carson (Kirby and LaBeouf), a Boston couple on the verge of parenthood whose lives change irrevocably during a home birth at the hands of a flustered midwife (Parker), who faces charges of criminal negligence. The film is written by Kata Wéber based on a shared personal experience with Mundruczó.

The film heralds from BRON Studios and Little Lamb in association with Creative Wealth Media and Proton Cinema.