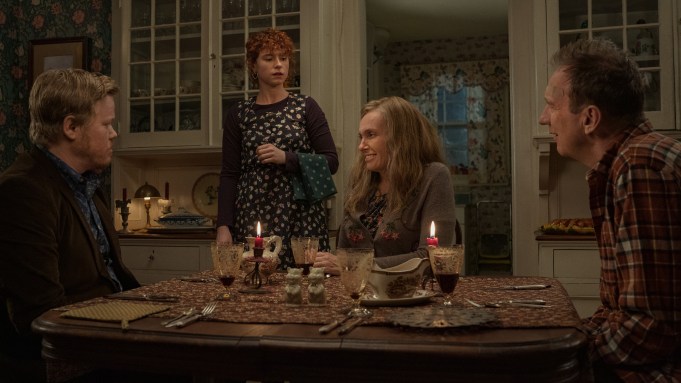 Releasing September 4, 2020, the film stars Jesse Plemons, Jessie Buckley, Toni Collette and David Thewlis in the story of a young woman who takes a road trip with her new boyfriend to his family farm. She was having second thoughts about their relationship before the trip, but what she finds there makes her question the nature of everything she knew or understood about her boyfriend, herself, and the world.