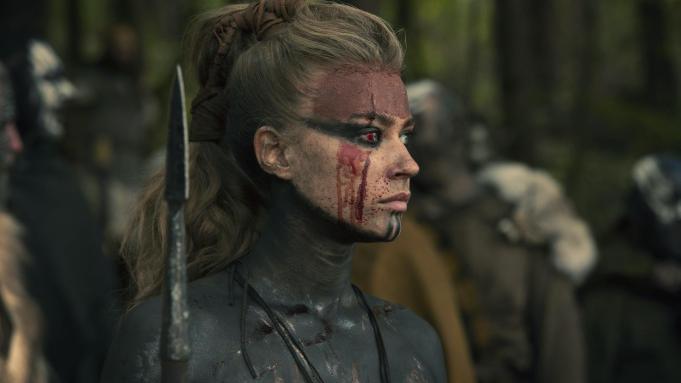 Here’s the impressive first trailer for upcoming Netflix series The Barbarians, about the bloody Battle of the Teutoburg Forest in 9 A.D., during which Germanic warriors halted the spread of the Roman Empire.

Created by Arne Nolting, Jan-Martin Scharf and Andreas Heckmann, the largely German-language series will hone in on the destinies of three young people whose fates are interconnected.