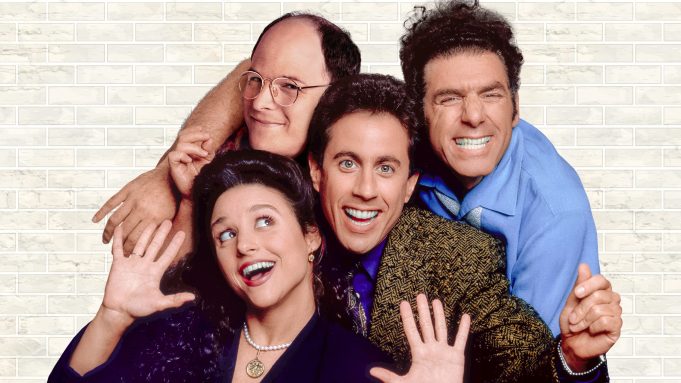 Netflix debuted a teaser for “2021’s hottest new show” this morning before clarifying that the show isn’t exactly new, just new to Netflix. But it is a hot commodity.

The streamer announced the long-awaited premiere date for the entire 180-episode library of Seinfeld: October 1, 2021.

This is the first time that every episode of the iconic sitcom will be on a single service globally — and in 4K. Seinfeld had been tied up in an exclusive deal with Hulu in the U.S. Episodes will be “bookended by Seinfeld’s stand-up material,” according to the streamer.

Netflix’s announcement was appropriately meta for the show, touting it as the work of “rising stars Larry David & Jerry Seinfeld,” with Co-CEO Ted Sarandos venturing, “I truly think he and Mr. David have enormous futures ahead of them and I’m thrilled Netflix could be the home for them to grow their fanbases.”

“Rising New York comedian Jerry Seinfeld” went for laughs in his statement on the debut, thanking Netflix for “for taking this chance on us,” calling the show a “crazy project” and saying, “I didn’t realize we made so many of them.”