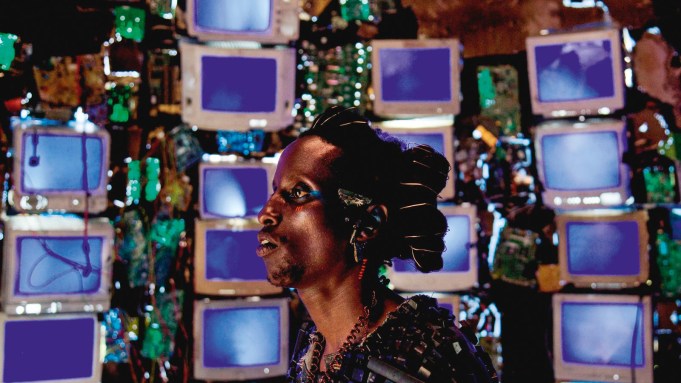 Pic comes from Saul Williams and Anisia Uzeyman, Williams also wrote the screenplay and composed the soundtrack. It is produced by Ezra Miller and executive produced by Lin-Manuel Miranda.

Shot entirely in Rwanda, the film is a love story between an African intersex runaway and a coltan miner, and the virtual marvel born as a result of their union.