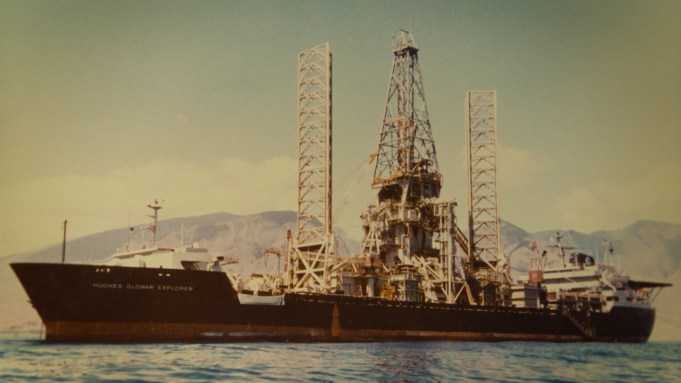 EXCLUSIVE: Here’s a first clip for Cold War documentary Neither Confirm Nor Deny, which is unspooling this week at the virtual DOC NYC.

Set during the height of the Cold War, the film spotlights how the CIA is tasked with an audacious covert mission: recovering a sunken Soviet nuclear submarine from the bottom of the ocean. The mission hangs in the balance as the agency and its activities are caught in a power play between the press and the White House. With firsthand accounts from the principal players, the timely look into America’s clandestine underbelly reveals a long history of questionable tactics.

Aptly, Submarine is handling sales on the doc, whose subject is also being made into a narrative feature with Scott Free.