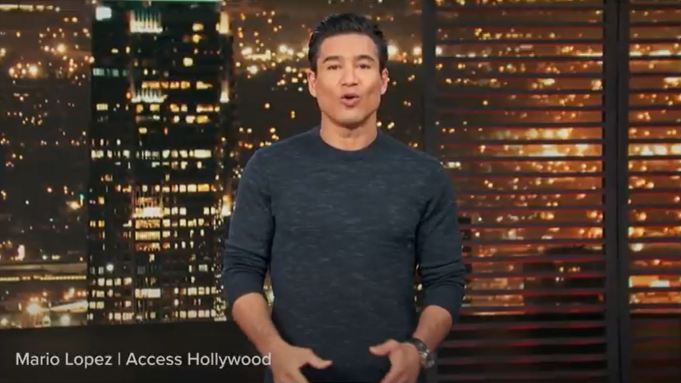 “It has been a long year,” Today’s Savannah Guthrie says in a new “Plan Your Vaccine” PSA from NBCUniversal. “It’s been anything but normal,” her fellow Today co-host Hoda Kotb notes in the clip. Tough to argue with that.

NBCU launched its “Plan Your Vaccine” initiative last month, building on 2020’s “Plan Your Vote” campaign. The new push promote the company’s all-in-one online tool for users to help make a vaccine appointment, learn about eligibility and more. It also can send eligibility/vaccine location alerts and updates to viewers’ phone or email based on their state.