Hollywood's Covid Protocols To Remain In Place As Negotiations Continue
Read the full story
November 26, 2019 8:00am 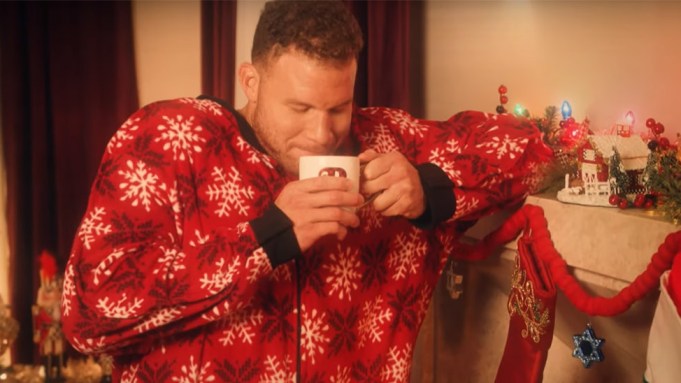 EXCLUSIVE: Six-time NBA All-Star Blake Griffin who has appeared on Roast Battle and Broad City, is expanding his relationship with Comedy Central. The network is developing a pilot for comedic interview show One On One with Blake Griffin, from Trooper Entertainment and Mortal Media. Additionally, Griffin is set to host “31 Days of Holiday Survival,” described by the network as “a month of programming dedicated to getting you through the holidays with your sanity intact.”

In One on One with Blake Griffin, famous friends of the NBA star will challenge him to a little One On One, but not in basketball — the catch: each guest gets to choose the game and the terms, with Blake and guest conducting the interview while they play.

As host of “31 Days”, Griffin will star in interstitial sketches complementing the holiday programming, with additional content rolling out on social and digital platforms throughout the month. Watch Griffin in the trailer above.

This is the second consecutive holiday season of “31 Days” on Comedy Central, and Chappelle’s Show will again kick off the new year with a full-day marathon on January 1.

Programming for “31 Days of Holiday Survival” so far includes (subject to change):