Continue to Deadline SKIP AD
You will be redirected back to your article in seconds
Skip to main content
October 11, 2021 8:12am 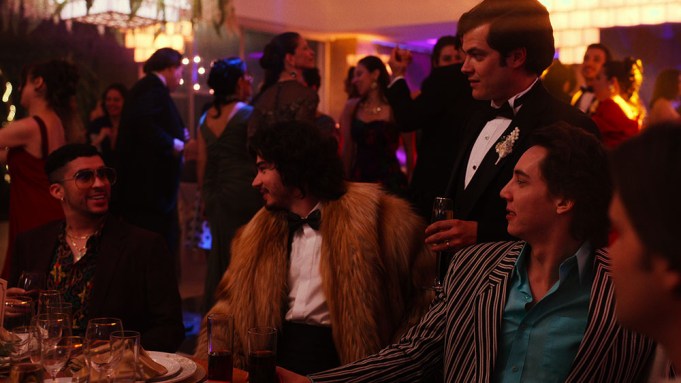 The third and final season of Narcos: Mexico is gearing up to premiere on Nov. 5, and Netflix has just revealed the narco drama’s first trailer.

The 10-episode new season is set in the ’90s when the globalization of the drug business ignites. It examines the war that breaks out after Félix Gallardo’s (Diego Luna) arrest. As newly independent cartels struggle to survive political upheaval and escalating violence, a new generation of Mexican kingpins emerge. But in this war, truth is the first casualty – and every arrest, murder, and take-down only pushes real victory further away.

Although Luna won’t return as Gallardo, there are many returning stars as well as some new ones. Most notably, Urban Latino superstar Benito Antonio “Bad Bunny” Martinez Ocasio makes his series debut as Arturo “Kitty” Paez, a member of Ramon Arellano Felix’s gang called the “Narco Juniors” – rich, well-connected kids from upper society who fell in with the cartel life for the money, drugs, and violence.

Carlo Bernard will serve as showrunner.

Catch the trailer in full above.