Continue to Deadline SKIP AD
You will be redirected back to your article in seconds
Skip to main content
January 28, 2021 8:05am 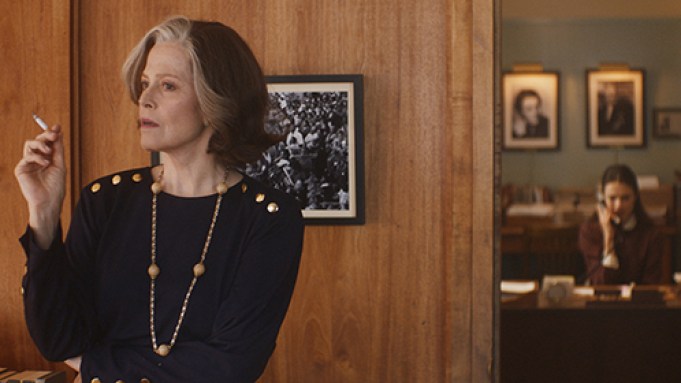 IFC Films has released its trailer for My Salinger Year, the drama based on the memoir by Joanna Rakoff that stars Margaret Qualley as the author, who as a young aspiring writer landed a clerical job on the desk of J.D. Salinger’s literary agent, played by Sigourney Weaver.

IFC has set a on March 5, 2021 release date for the movie, which served as the opening-night film last year at the Berlin Film Festival.

Written and directed by Philippe Falardeau who adapted Rakoff’s 2014 bestseller, the coming-of-age plot follows Joanna’s time just after grad school in the mid-1990s working at a pre-digital, old fashioned New York literary agency. Her main task is going through Salinger’s massive stack of fan mail, and the letters’ poignancy eventually makes her reluctant to send the agency’s impersonal standard response, so she begins personalizing them herself. In using Salinger’s voice, she begins to discover her own. Douglas Booth co-stars.

Check out the trailer here.