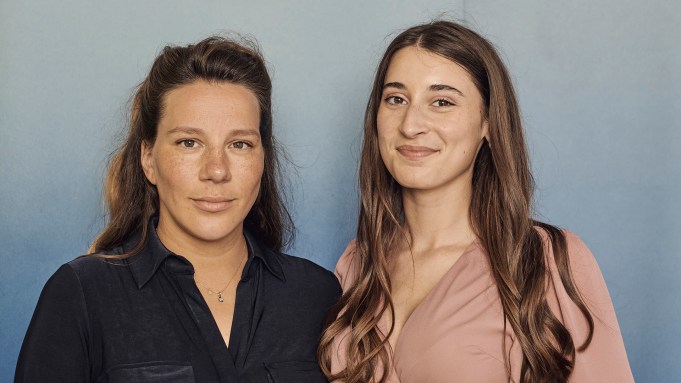 Writer-director Antoneta Alamat Kusijanović is making waves here in Cannes with her debut feature Murina, which is playing in Directors’ Fortnight at the festival. It’s a striking journey about a Croatian family on a breathtakingly beautiful island that is forced to confront a history of male chauvinism and family conflict. Kusijanović, who is nine months pregnant with her first baby, stopped by Deadline’s Cannes Studio with the film’s lead actor Gracija Filipovic to talk about their long history together and why the Croatian helmer chose to build the cast around the young actor.

“I first met Gracija when she was nine,” Kusijanović tells Deadline. “She had a very small role in a short film I did for university. And then we worked together on a music video – I picked her from around 100 people in a casting process. But then it really started with Into The Blue [Kusjanović’s award-winning short film]. I would say that the relationship was more mothering back then and over the years it grew into friendship and then real collaboration.”

The film, which was inspired by Into The Blue, sees Filipovic play teenage girl Julija who is desperate to escape the clutches of her domineering father (played by Leon Lucev). When her father’s old friend (Cliff Curtis) comes to visit their home on the Adriatic Sea, she hopes it will be an opportunity for her and her mother (Danica Curcic) to escape their suffocating lives.