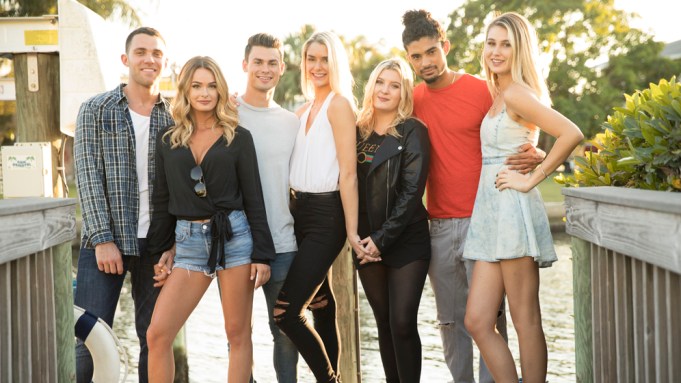 MTV has set June 16 for the Season 3 premiere of its summer reality series Siesta Key.  The network also released a first-look promo at the new season.

From Entertainment One, the studio behind Ex on the Beach, and Creature Films, the team behind Laguna Beach, Siesta Key follows a group of twenty-somethings on Florida’s Gulf Coast as they spend the summer together. This season, the crew believes that keeping secrets and telling lies will maintain peace this time around. However, they quickly discover that whoever said “the truth will set you free” has never been to Siesta Key, and when the truth comes out, nothing will ever be the same.

The show wrapped filming on February 14, before the production shutdowns due to the coronvirus pandemic.

Check out the promo above.