Continue to Deadline SKIP AD
You will be redirected back to your article in seconds
Skip to main content
July 25, 2019 1:25pm 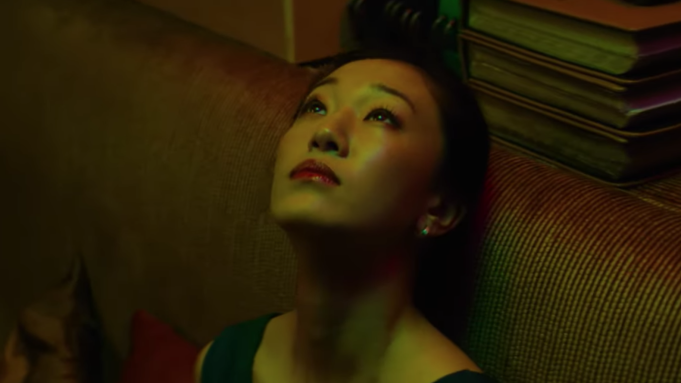 A follow up to Chon’s critically acclaimed Gook and the second installment of a family drama trilogy, Ms. Purple is oneof the few films that explores brother-sister relationships. The film tells the story of Kasie (Tiffany Chu) and Carey (Teddy Lee), who were raised and are now seemingly stuck in Koreatown in Los Angeles. Abandoned by their mother and brought up by their father, the siblings continue to struggle with profound emotional wounds from the difficulty of the parental dynamic. Now, with their father on his death bed, the estranged Carey comes home to help Kasie care for him. Old ties are renewed and a relationship restored in this vibrant, deeply affecting portrait of Asian American siblinghood in Los Angeles.