Continue to Deadline SKIP AD
You will be redirected back to your article in seconds
Skip to main content
August 26, 2019 9:18am 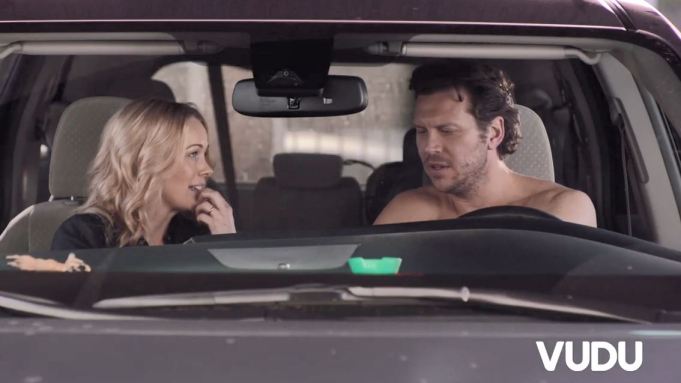 “How would you describe our family?” the wife asks. “Controlled chaos,” the husband replies without missing a beat.

It’s been more than 35 years since Michael Keaton played an unprepared stay-at-home dad opposite Teri Garr’s newly employed mother in the John Hughes-penned Mr. Mom. Now here’s the first trailer for the modernized series based on the 1983 movie, which is the first original series for Walmart’s streaming service Vudu.

MGM and Studio71 are partnering with Vudu on the series written by Mike Culbert, Mike Pellettieri and Leslie Rathe. Mr. Mom toplines Angie Tribeca alum Hayes MacArthur and Andrea Anders. It follows Megan (Anders) and Greg (MacArthur) as a couple at a parenting crossroads. After five years raising their two kids at home, Megan unexpectedly has landed her dream job. Greg’s career is anything but a dream job so, after several failed attempts at securing child care, he abruptly quits in order to take his turn as the stay-at-home parent. He’s thrust headlong into a world of tantrums, diapers and cheese sticks — all while finally attempting to get his start-up off the ground. Megan quickly finds out just how much has changed as she re-enters a workplace filled with overeager millennials and strange new terms like Slack and hot-desking. It’ll take all the patience these two parents can muster as they try to raise their kids, make ends meet and find a little time for their marriage.

The series launches on Thursday, September 12. Check out the trailer above.