Continue to Deadline SKIP AD
You will be redirected back to your article in seconds
Skip to main content
May 29, 2019 9:29am
1Comments 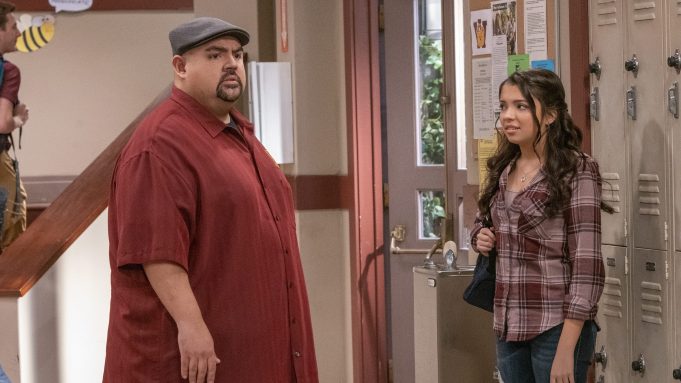 Iglesias plays Gabe, a good-natured public high school teacher who works at his alma mater. He takes on teaching gifted but misfit kids to not only save them from being “counseled out” by a bully bureaucrat assistant principal (Oscar Nuñez) but also to help them unlock their full potential.

Part of a three-project deal Iglesias signed with Netflix a year ago, the 10-episode first season of Mr. Iglesias is created by Kevin Hench (Cristela, Last Man Standing), who showruns and executive produces with Iglesias, Ron DeBlasio and Joe Meloche.