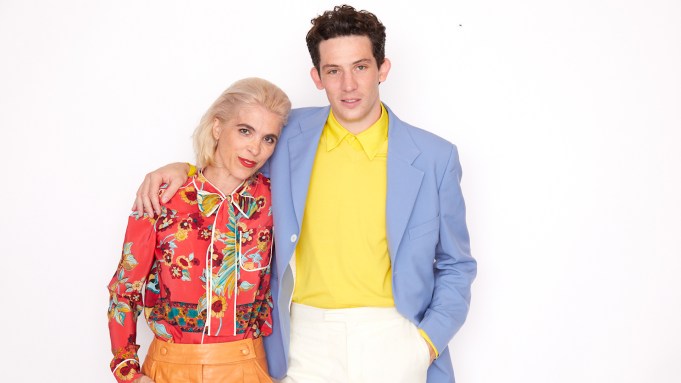 Just when you thought we’ve seen it all when it comes to period dramas from Merchant-Ivory to Downton Abbey, comes Eva Husson’s feature adaptation of Graham Swift’s novella Mothering Sunday. Yes, true, there’s some steamy sexy in this upstairs-downstairs drama about high-born Paul Sheringham having an affair with the neighbor’s maid, Jane Fairchild, played by Odessa Young, but it’s so much more than that.

Rather, it’s about the time when a young working class woman’s role changed, unbridling herself from second class status and burning a trail for herself, Fairchild blossoming into vibrant author during the 1940s.

Further distinguishing itself from the period cinema before it, the environment and nuances of life, become characters and breathless details in Mothering Sunday, from a stubbed out cigarette to blades of grass and waves in the pond.

The pic is currently 93% fresh on Rotten Tomatoes and it’s here at TIFF post its Cannes world premiere as it continues its swath through the early part of awards season. The Sony Pictures Classics release opens in New York and Los Angeles on Nov. 19.