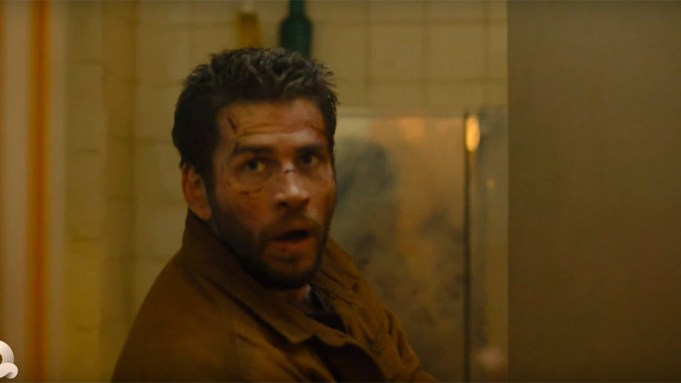 Desperate to take care of his pregnant wife before a terminal illness can take his life, Dodge Tynes (Liam Hemsworth) accepts an offer to participate in a deadly game where he’s the prey. The series, from Scorpion creator Nick Santora, Gordon Gray, Silver Reel Pictures and CBS Television Studios, explores the limits of how far someone would go to fight for their life and their family.

Most Dangerous Game is one of Quibi’s “Movies in Chapters” and will debut on Quibi on April 6.