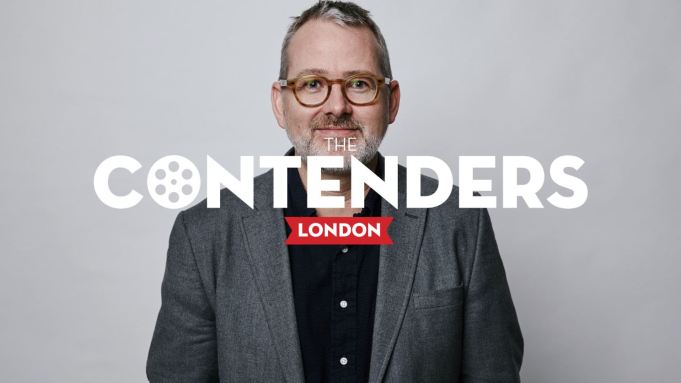 Oscar-winning director Morgan Neville’s latest documentary, Won’t You Be My Neighbor?, shows the benevolent power Mister Rogers still holds in America, as the film about the iconic kids TV show quickly became one of Focus Features’ top-grossing titles this year, scoring $22 million since its June debut and now getting buzz as an Oscar documentary contender.

Neville came to Deadline’s The Contenders London event recenlty to discuss the pic with co-editor in chief Mike Fleming Jr and what drew him to the story of Fred Rogers, who actually hated TV and who at one time got more mail than any person in America (he also answered every letter; there are more than 1 million correspondences in his personal archive).

“He was trained as a minister, he was trained in childhood development, but what he did in his kids show in this very kind of metaphorical way, was he would talk about issues of the day,” Nevillie said of Rogers, noting one episode that aired shortly after the Martin Luther King assassination in which Mister Rogers and a black police officer chatted while cooling their feet in a kiddie pool (at a time when many public pools were segregated).

“The thing that really wanted me to make the film was, after Bobby Kennedy’s assassination in June of ’68, he said, ‘America’s children are going to be watching this funeral on television on that Saturday. I need to do a show to speak to them beforehand to let them know what’s happening,’ ” Neville said. “And did this incredible assassination special where he talks about assassination for children just to explain what it is.

“His genius breakthrough was that the adult instinct, and I know this as a parent, is to tell your kids to not worry about things, or to shield them from things,” Neville continued. “And what he believed is children are way too smart to not know what’s going on, and that you need to level with them in an age-appropriate way. But if you can help them process things, those things won’t build up as fear, because he found fear to be the great toxic force in our universe. Because fear left untreated becomes, you know, hatred, resentment and bigotry.”