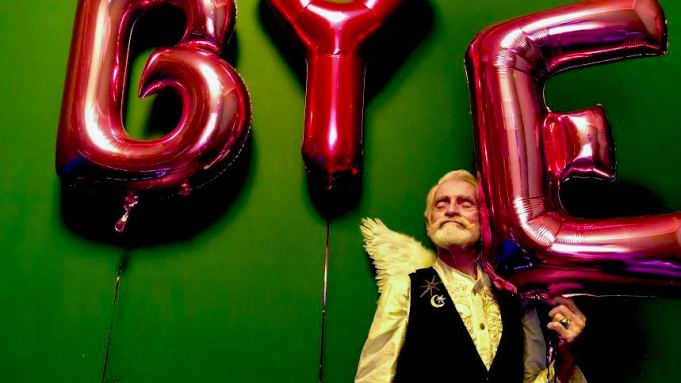 The story follows a man with advancing Alzheimer’s who decides to take his own life, but to have one last day of fun while doing it.

Machete Bang Bang and Erin Granat of KnifeRock directed. The film has a score by Coldplay producers Rik Simpson and Dan Green and features additional music by M83’s Joe Berry. Pic is produced by KnifeRock, Bay Dariz and John Humber.