Continue to Deadline SKIP AD
You will be redirected back to your article in seconds
Skip to main content
September 4, 2019 3:00am 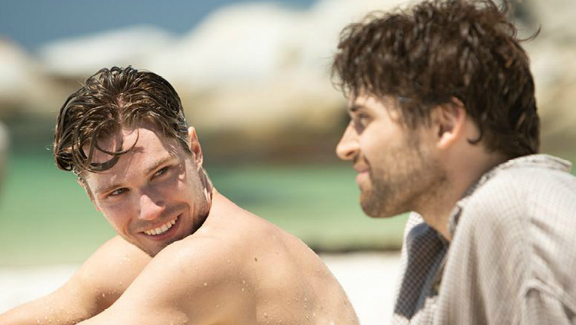 Debuting in the festival’s Horizons strand, the Afrikaans and English-language film centers on a young conscript in Apartheid South Africa whose task to survive his military service is made all the more difficult when a connection is sparked between him and a fellow recruit. Moffie is a potent and derogatory Afrikaans term for homosexual.

Producing with Abraham at Portobello Productions is former Working Title exec Jack Sidey who also co-authored the script with Hermanus. Based on the novel by André-Carl van der Merwe, the admired feature has its world premiere today on the Lido and will go on to play the London Film Festival.

Cast are made up of high school students, and trained and untrained actors. Kai Luke Brummer has the lead role. Portobello Film Sales is overseeing international distribution deals.

Hermanus’s previous movies include Cannes Un Certain Regard player Skoonheid (Beauty) and The Endless River, which was the first South African film selected for Venice’s Competition.