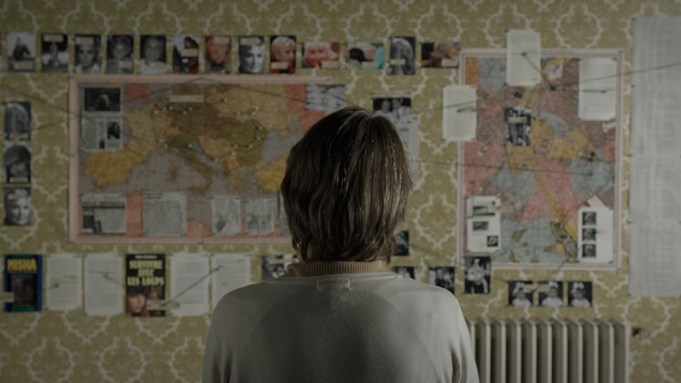 EXCLUSIVE: Here’s first footage from Misha And The Wolves, which is set to premiere in this year’s Sundance World Cinema Documentary competition.

The doc project, which creative recreation elements, tells the unusual tale of a Holocaust survivor. When residents of a small neighborhood start hearing from their neighbor Misha with an incredible story about how she survived the Holocaust with the help of a pack of wolves, the publicity for the story starts to escalate until there is a book deal, an Oprah story and a movie deal.

Sam Hobkinson (Fear City) directed the feature. Metfilm Sales is handling the project’s sales. The film has its premiere in Park City on January 30.