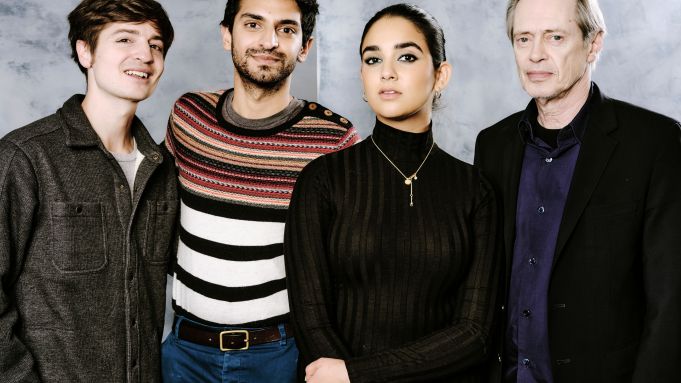 “I’ve always been interested in the dark ages because it’s such an extremely terrible time in human history. It’s a time of widespread misinformation, rampant inequality and pervading sense of doom and fear and desperation. I thought it might be fun to see if we could use it as a metaphor to grapple with some of the issues that we’re dealing with today.” said Simon Rich, who was at the Sundance Film Festival to promote the second season of his TBS anthology series, Miracle Workers: Dark Ages.

Currently airing now, this season will be a medieval story about friendship, family and trying not to be murdered. Centered on a group of villagers in the dark ages trying to stay positive in an age of inequality and fake news.

“It’s a world where basically people’s destiny is pretty clear cut and their faith is determined before they’re even born… that’s a real source of frustration. The show is about young people trying to see if maybe they can take charge of their lives despite circumstances.”