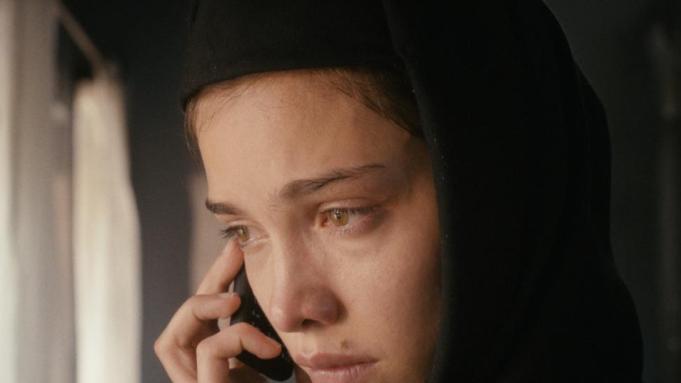 EXCLUSIVE: Here’s your first clip from Venice Film Festival crime-drama Miracle, which is being sold by Paris-based Memento International.

Divided into two chapters, the crime tale opens on a young nun who sneaks out of her isolated monastery to attend to an urgent matter but never makes it back. The second chapter follows a police detective’s investigation into her fate.

Miracle is Romania’s first entry to a competitive section of Venice in 12 years.

The film is the second work in a planned trilogy set in Apetri’s home town. First film Unidentified debuted at Thessaloniki last year. Apetri’s debut feature Outbound premiered in competition in Locarno in 2010.

The filmmaker, who teaches directing at Columbia University in New York, also works as a producer in the U.S., with credits including Ethan Hawke’s Blaze.