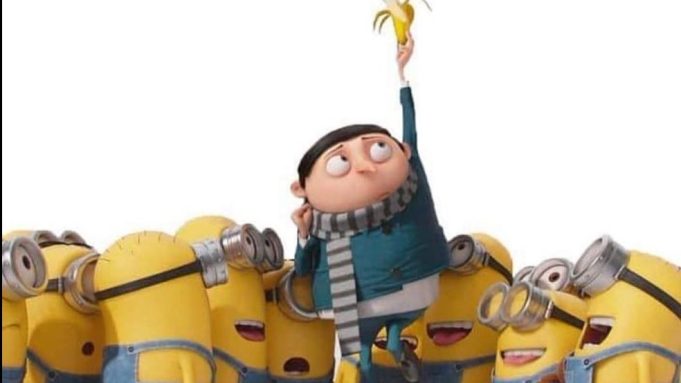 Universal-Illumination Studios has just dropped a teaser to its July 3 prequel Minions: The Rise of Gru. The full trailer is set to premiere on Wednesday.

The new teaser gives us the untold story of how Gru came to be. As seen in the first-look teaser, we see that the prequel will have all the on-brand subversive humor, pop-culture sophistication, full-hearted emotion, fun music and over-the-top action from the franchise.

Minions: The Rise of Gru is produced by Illumination founder and CEO Chris Meledandri and his longtime collaborators Janet Healy and Chris Renaud and is directed by returning franchise filmmaker Kyle Balda (Despicable Me 3, Minions). The co-directors are Brad Ableson (The Simpsons) and Jonathan del Val (The Secret Life of Pets films). The film is set to debut worldwide on February 5, 2020.

The first Minions movie is the highest-grossing Illumination animated film of all-time at $1.16B. Overall, the Despicable Me/Minions is the highest grossing animated franchise ever with $3.7 billion worldwide (even beating Disney’s Toy Story movies which clock $3 billion overall). Check out the teaser above and the new poster below.