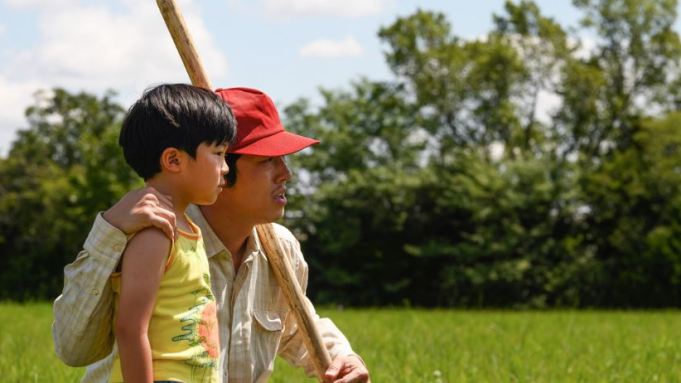 A24 has dropped the trailer for its Steven Yeun-led Korean immigrant drama Minari. The flick, written and directed by Lee Isaac Chung, took home the dramatic grand jury prize at the 2020 Sundance Film Festival.

“We said we wanted a new start. This is it,” a hopeful Jacob (Yeun) tells his skeptical wife Monica (Yeri Han) upon entering their mobile home in the Ozarks.

The patriarch of the only Korean family in an all-white neighborhood, Yeun’s Jacob hopes to do right by his wife, mother and son David (Alan S. Kim), by starting a farm of his own. But even despite Jacob’s physical toils in the field, the family must face David’s increasing sense of difference and cultural conflict.

From a destructive fire and an unpredictable harvest to touching, tender moments between husband and wife, the trailer goes on to highlight the financial lows and emotional highs awaiting the immigrant family in their house-turned-home.

“Remember what we said when we got married? That we’d move to America to save each other?” Jacob asks Monica.

“I remember,” she responds.

Watch the Minari trailer above.