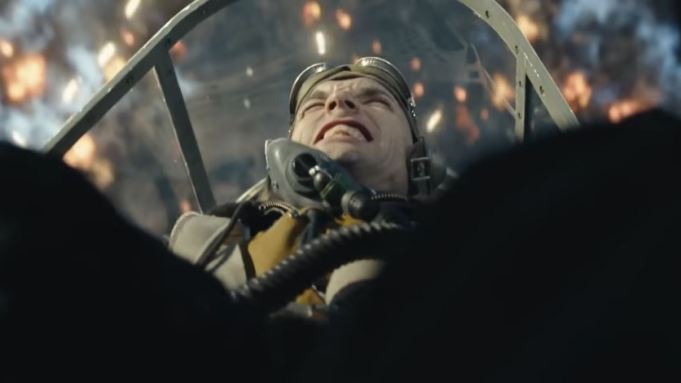 Lionsgate on Thursday released the first look at Roland Emmerich’s World War II epic Midway, with a teaser for the pic that the studio picked up in a mega deal during the last Toronto Film Festival. It’s been slated for a November 8, 2020 release — that’s Veterans Day, so a four-day opening for the action pic that will bow under the Summit label.

The film cost a reported $100 million, and is looking at a P&A spend upwards of $35 million. The teaser today shows off the scope of the action in the film, similar in shock-and-awe value to previous Emmerich-Mark Gordon collaborations Day After Tomorrow and 2012.

Emmerich and Harald Kloser arae producing and The Mark Gordon Company’s Mark Gordon and MGC’s Matt Jackson are executive producing. Bona Film Group came in as a co-financier when the pic launched sales at the Cannes market and has distribution rights in China.

Check out the first look above.