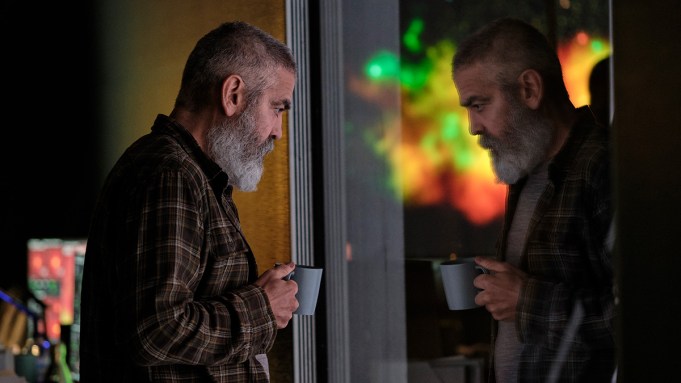 The film is set for a December 23 release on the platform and will be in “select theaters” the same month.