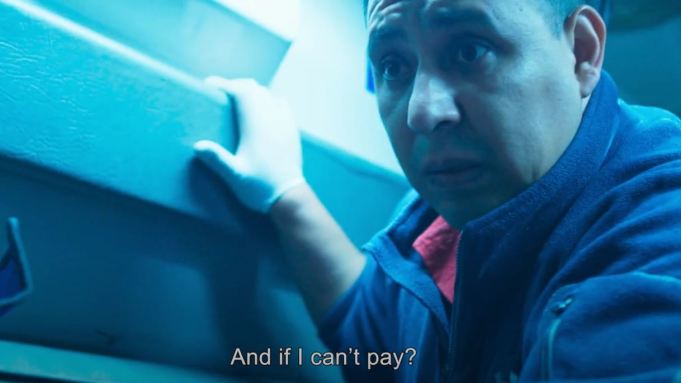 Here’s the first look at Midnight Family, the Luke Lorentzen-directed documentary that won a Special Jury Award for Cinematography at this year’s Sundance Film Festival.

The pic has since been acquired by 1091 Media, which will release its theatrically December 6 in New York and December 13 in Los Angeles, with a national rollout to follow.

Set against the backdrop in Mexico City where a lack of government-operated ambulances — 45 rigs for a population of 9 million —  the pic follows the Ochoa family, who operate a private ambulance in the underground for-profit service industry that has sprung up to fill the void, often operated by workers with little training or certification.

Lorentzen captures the family as they rush their private ambulance through the streets at night, attempting balancing the urgent medical needs of their potential clients with their own need to make a living. Along the way they face cutthroat competition, crooked cops, ethical quandaries and no guarantees that they’ll be paid for the effort.