Continue to Deadline SKIP AD
You will be redirected back to your article in seconds
Skip to main content
August 18, 2020 3:11pm
2Comments 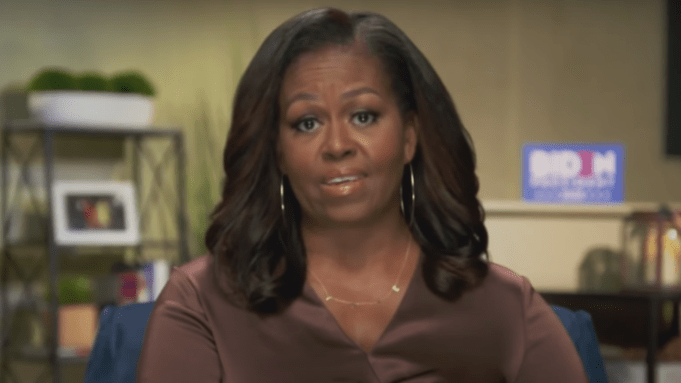 Today’s Deadline Now examines the explosive first night of the Democratic National Convention. According to Fox News’s Chris Wallace, former First Lady Michelle Obama “sliced and diced” Donald Trump in a nationally-televised speech. President Trump fired back with a tweet and then puzzling criticism that seemed to paint both himself and the former first lady in an unflattering light.